About Homes for Sale in Four Seasons at El Dorado Hills

Located close to the city of Sacramento in Northern California, the Four Seasons at El Dorado Hills is one of the most sought after areas for active retirees living in the state. As a 55+ community with 460 homes, Four Seasons has offered the best of a close-knit residential lifestyle with a multitude of metropolitan amenities since 2009. The area now known as Sacramento was initially developed by John Sutter Sr. and his son John Augustus Sutter Jr. as Sutter Fort in 1839. While it became a particularly famous region in 1848 due to the site of the California Gold Rush in Coloma, the industries of agriculture and transportation soon took off and the area became a hub for Northern California. The city experienced many fires and floods following its incorporation in 1850, but it continued to develop because of its ideal location close to the Sierra Nevada mountain range. From 1860 on, El Dorado Hills experienced consistent growth due to a multitude of different residential developments, and today it is one of the most sought after communities in the Sacramento area.

The community of Four Seasons at El Dorado Hills has a variety of recreational opportunities for those who enjoy a multitude of hobbies. The locale is home to a 12,500 square foot clubhouse, The Lodge, which has a fitness center with sauna, and an outdoor area with an Olympic-sized pool, tennis courts and horseshoes. For outdoor adventures beyond the local community, there are many natural areas close by including Browns Ravine Recreation Area and the Folsom Lake State Recreation Area, which offers numerous opportunities for biking, camping, horseback riding, fishing and boating. For those who like to shop, the area is also home to a number of popular retail centers including El Dorado Hills Town Center, Marketplace at Town Center and Folsom Premium Outlets, which features retailers like Calvin Klein, Coach and Kenneth Cole. The nearby area also features more than 70 wineries including Madrona Vineyards and Cielo Estates, where winery tours and tastings can be enjoyed.

Route 50 runs through the El Dorado Hills area and provides access from central Sacramento into South Lake Tahoe. The public transportation system is managed by El Dorado Transit and it provides access throughout the Greater Sacramento area and into Diamond Springs, Placerville and Pollock Pines. The Sacramento International Airport is approximately 45 minutes away by car and it provides flights to locations throughout the United States.

There are many events that draw the interest of both locals and visitors to the El Dorado Hills and Sacramento area. Each May, the Art, Beer and Wine Festival is held in El Dorado Hills, and it features some of the areas best wineries and breweries alongside live entertainment and local art. The Sacramento Jazz Festival & Jubilee is also held each May and showcases highly regarded performers from all over the world who play at a selection of venues throughout the city. As a celebration of the area’s notable history, Gold Rush Days takes place in the city on the Labor Day weekend. In addition to featuring a re-creation of what town life was like in the olden days, this event also has a variety of vendors, musicians, and even the option of panning for gold for those who want to try out their skills. The Four Seasons at El Dorado Hills also offers its residents a multitude of activities throughout the year, including events like dinners and dancing, seminars, and a variety of clubs for all kinds of interests.

As of the 2010 United States census, the community had a population of 42,108 with a density of 866.3 people per square mile. The total number of households was 14,368 with 1798 of those being made up of single-person households. The average household size was 2.93 and the average family size was 3.20. Approximately 42% of the population was made up of those 45 and older and the median age was 40.6 years.

The area of El Dorado Hills in Northern California has experienced significant growth in recent years, and with Four Seasons ideal location alongside the shores of Folsom Lake, it’s a great vantage point from which to enjoy the best of city and suburban life. With a variety of recreational options and great retail outlets, it will be hard to run out of things to do in this vibrant community. If you are interested in real estate in Four Seasons in El Dorado Hills, you may want to contact the Walker Gold Group team today for more information on available opportunities for you. 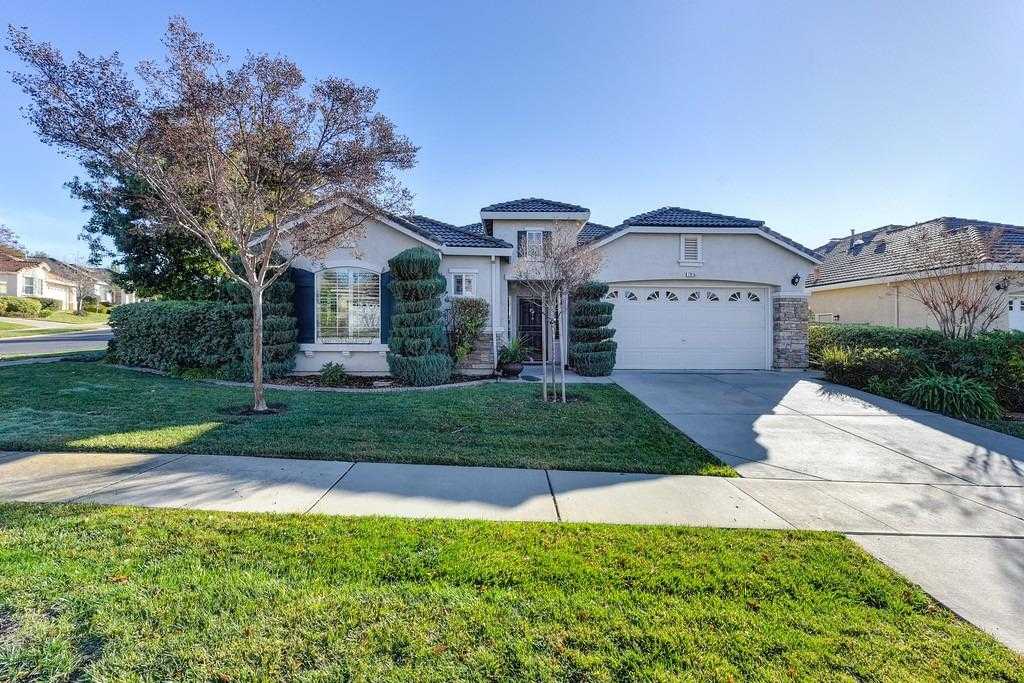 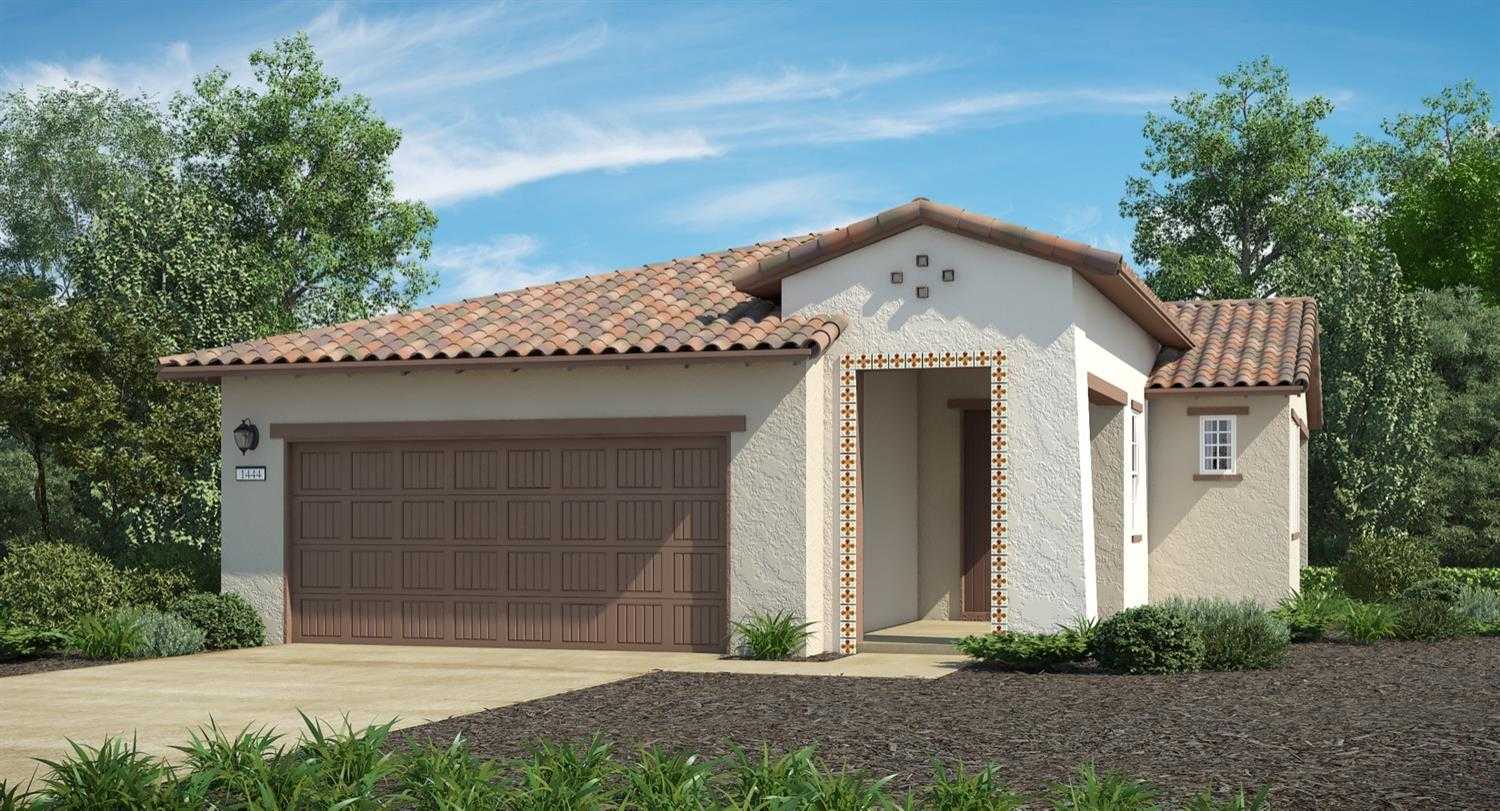