About Homes for Sale in Glenbrooke

Located in the Elk Grove suburb of Sacramento in Northern California, Glenbrooke is an ideal 55+ retirement community that has a relaxed, neighborly environment and is close to all the metropolitan amenities of the city. While the Spanish explorer Gabriel Moraga named Sacramento in 1808 after the Holy Sacrament, the suburb of Elk Grove was founded in 1850 as a stagecoach stop for the many travellers to the region. The area experienced growth with the construction of the Central Pacific Railroad in 1868, but it wasn’t until the late 1980s that suburban developments began to appear and Elk Grove came to be. In 2000, the area was finally incorporated as a city. Since then, it has become one of the fastest growing communities in the United States, making it a hub for those who want to settle in the Northern California region.

The community of Glenbrooke in Elk Grove features a 9000 square foot lodge which offers residents of the community a multitude of options for enjoying their free time. In addition to a fitness center, Glenbrooke features a billiards room, activity room, tennis courts, bocce ball, and even an outdoor pool and spa. There are also a number of green spaces located within the borders of the community including Promenade Park, Rose Garden Park and Storybook Woods Park, where residents can enjoy walking and jogging. For the avid golfer, the Emerald Lakes Golf Course and Wildhawk Golf Club are also located nearby. Beyond recreation, the area of Elk Grove is also home to many popular retail locations including Laguna Crossroads, The Pavillions and Arden Town Center, which features popular stores like Nordstrom, Williams-Sonoma and Wal-Mart. For those who like to read, the Elk Grove branch of the Sacramento Public Library system is located at 8900 Elk Grove Blvd and provides books and DVD rentals to members of the community.

Due to its close proximity to the Northern hub of Sacramento, the community of Elk Grove is served by the Sacramento Regional Transit District which provides service throughout the Greater Sacramento area. Interstate 5 provides access into Sacramento’s city center in the north and down to Stockton in the south, and Interstate 80 to the north provides service into San Francisco and throughout the Bay area. The Sacramento International Airport is located 35 minutes away by car and offers flights to destinations all over the United States.

There are many events in the community of Elk Grove and Sacramento that appeal to both locals and visitors to the area. The Elk Grove Western Festival is held every May and features a parade, along with a variety of Western inspired entertainment, vendors, classic cars and exhibitions. In Sacramento, the California State Fair is held in the summer months and plays host to more than one million visitors, offering up entertainment, exhibits and a multitude of interesting attractions. Another popular festival that the city puts on is the Pacific Rim Street Fest, a celebration that reflects the diversity of the Asian Pacific population and features a variety of vendors and entertainment options for everyone to enjoy. As a celebration of the area’s notable history, Gold Rush Days takes place in the city on the Labor Day weekend. In addition to a re-creation of what town life was like in the olden days, this event also has a variety of vendors, musicians, and even the option of panning for gold for those who want to test out the water. The Glenbrooke retirement community also offers events throughout the year including frequent trips and tours to casinos, local tourist attractions and even getaways to San Francisco and the Sierras.

The retirement community of Glenbrooke in Elk Grove is situated to the south of the capital city of Sacramento, and it’s a prime location for all the amenities of a quieter life close to an urban center. From luxury retailers to local cuisines, Elk Grove is also located close to nearby San Francisco and Sonoma and Napa Valley for convenient day trips. If you are interested in real estate in Glenbrooke in Elk Grove, you may want to contact the Walker Gold Group team today for more information on available opportunities for you. 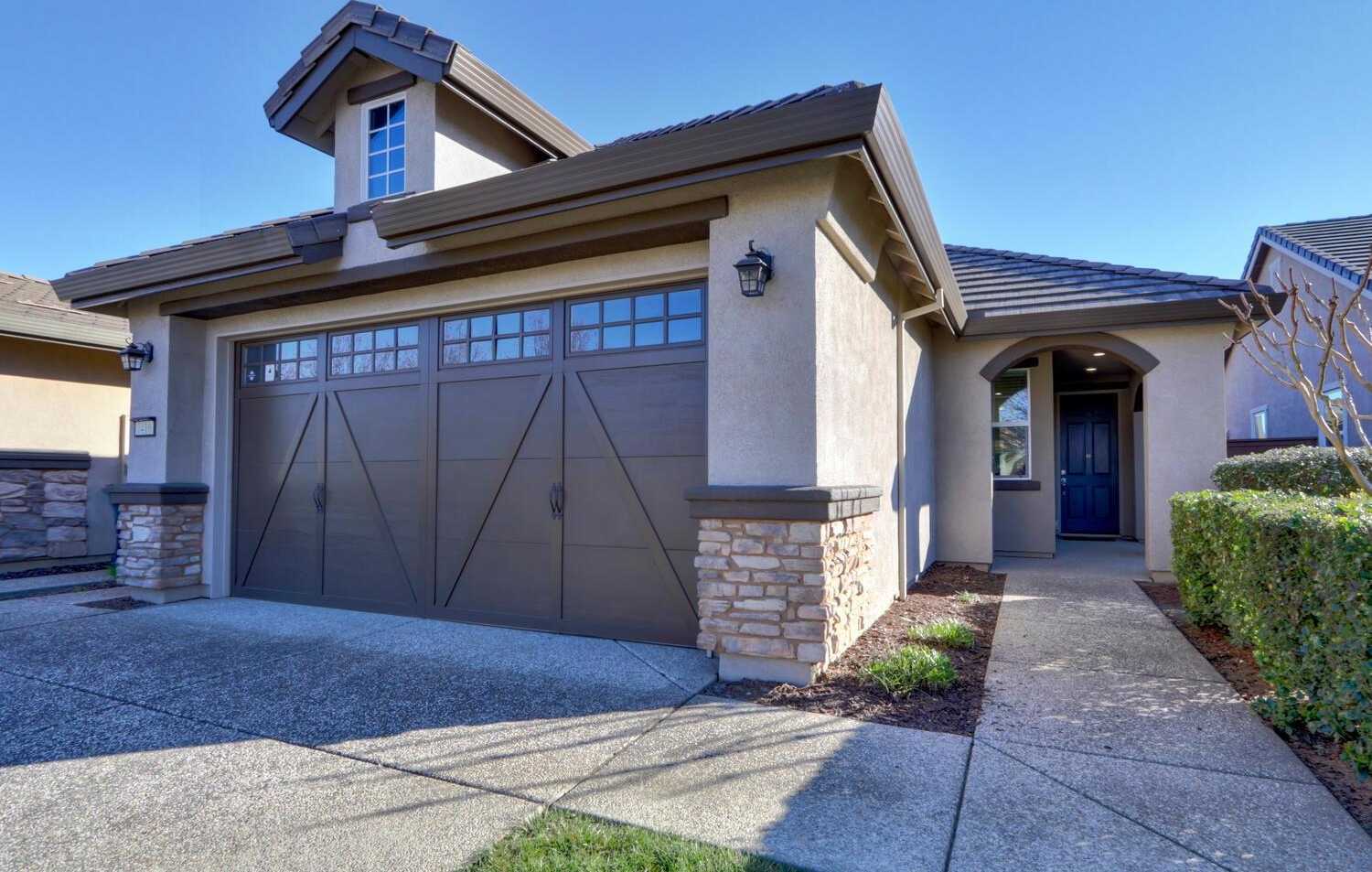 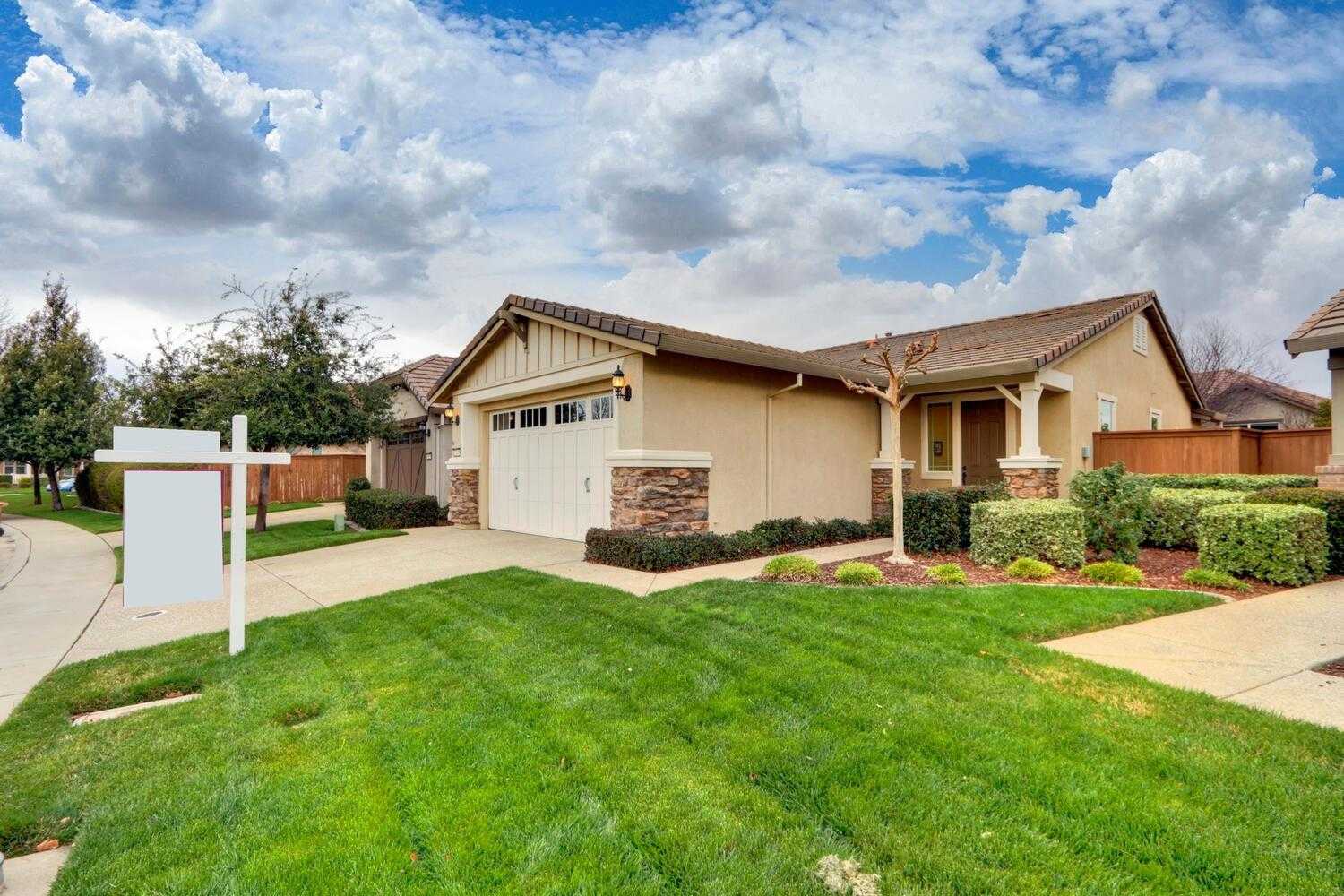 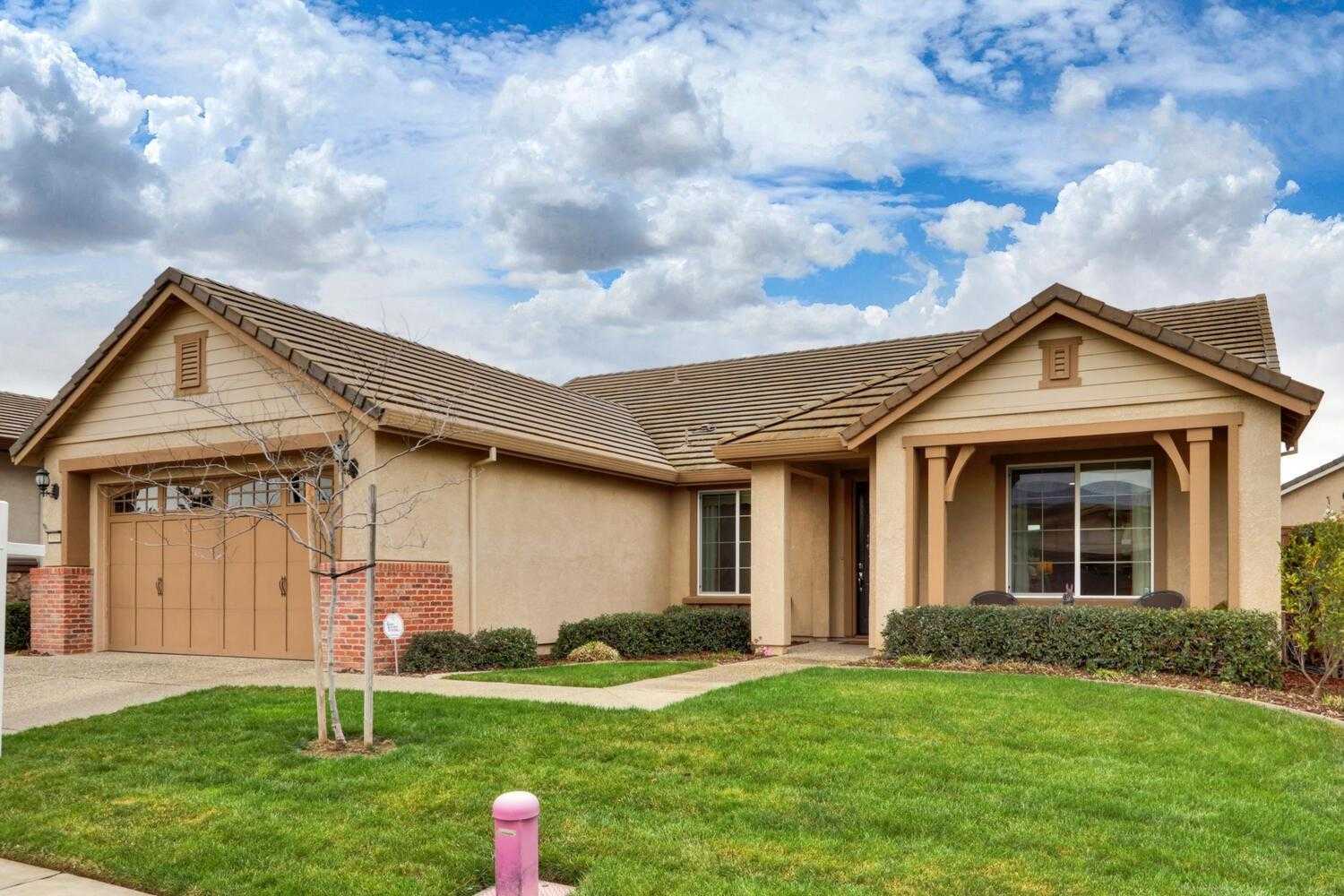 $550,000
2 Beds
2 Baths
2,066 SqFt
Status Pending Bring Backup
MLS # 221001131
Property Type Single Family Residence
Price Type --
Witham Real Estate
The rare and spacious Julie Marie floorplan with 2 bedrooms plus den, and 2 baths in the desirable 55+ community of Glenbrooke by Del Webb ready to call home! This house features a charming front porch that welcomes you into this beautiful home with many upgrades. Great room is bright an open with a elegant fireplace and beautiful wood floors that flow throughout the bedrooms as well. Kitchen has granite countertops with stainless appliances and a large breakfast nook with lots of natural light. Out back relax on the covered patio while enjoying the soothing sounds of the fountain and so many extra touches with ring doorbell, ceiling fans and upgraded lighting, garage cabinets and much more! Glenbrooke is a vibrant community with parks, walking paths, resort style clubhouse with pool, spa and sports courts. Located just steps away from Trader Joes, Wal-Mart, Costco and much more!
View Property 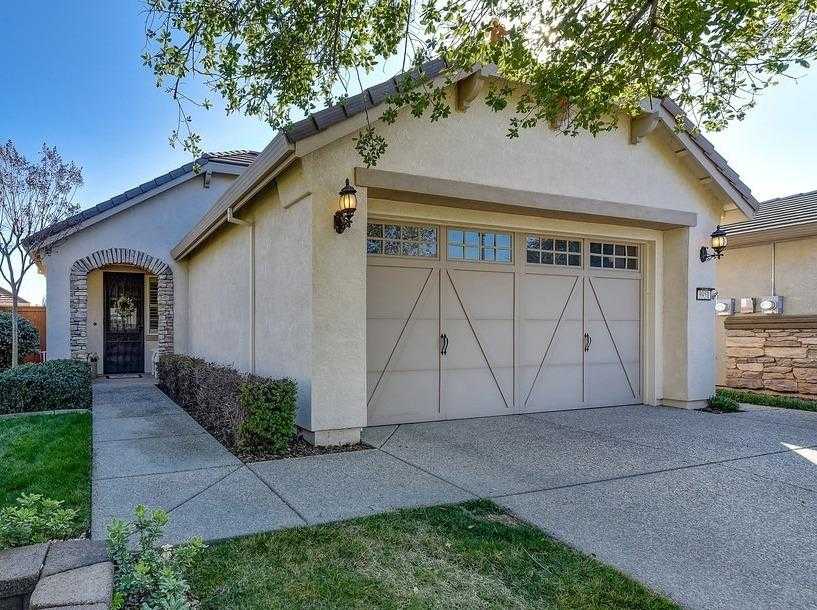 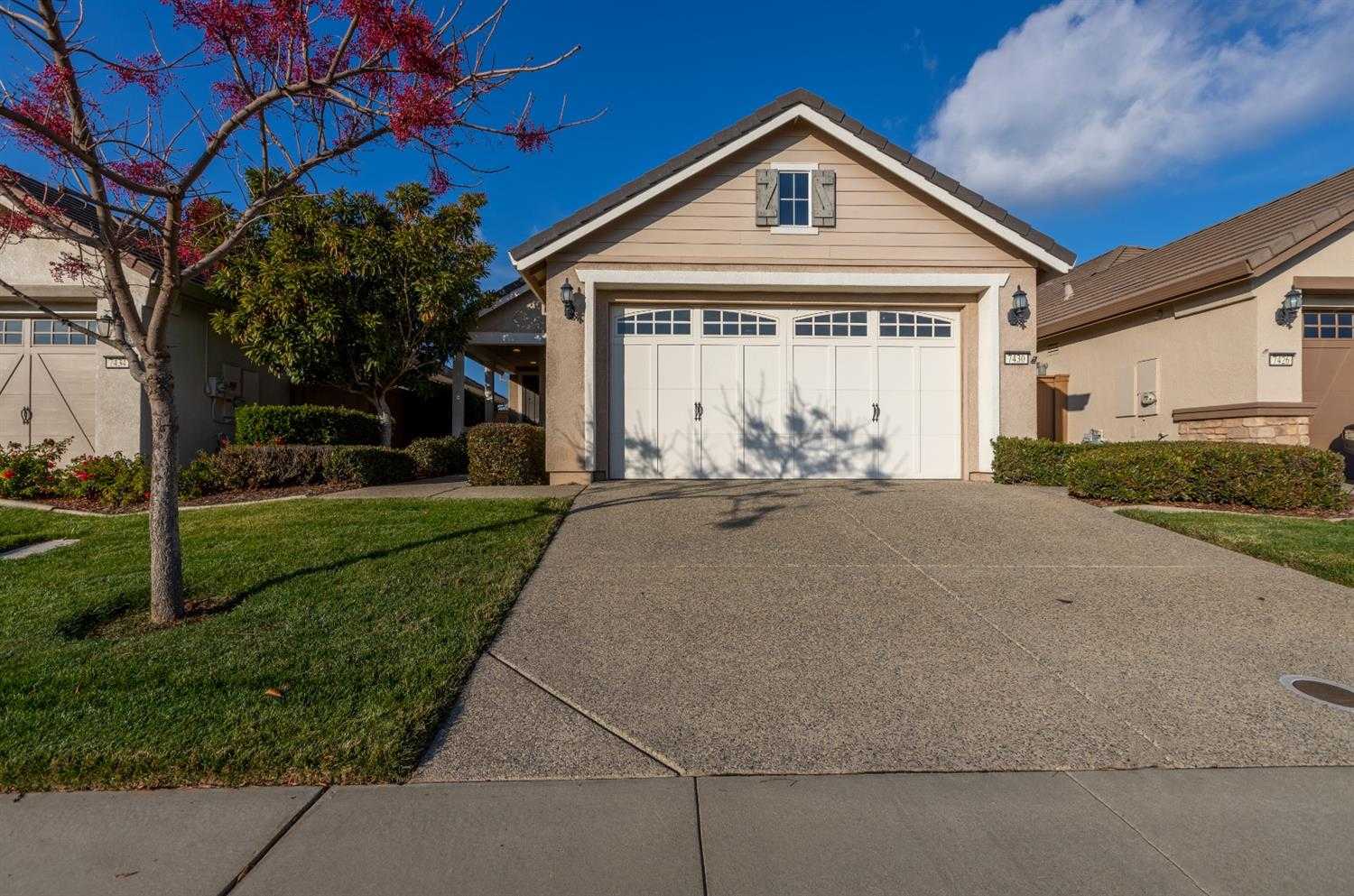 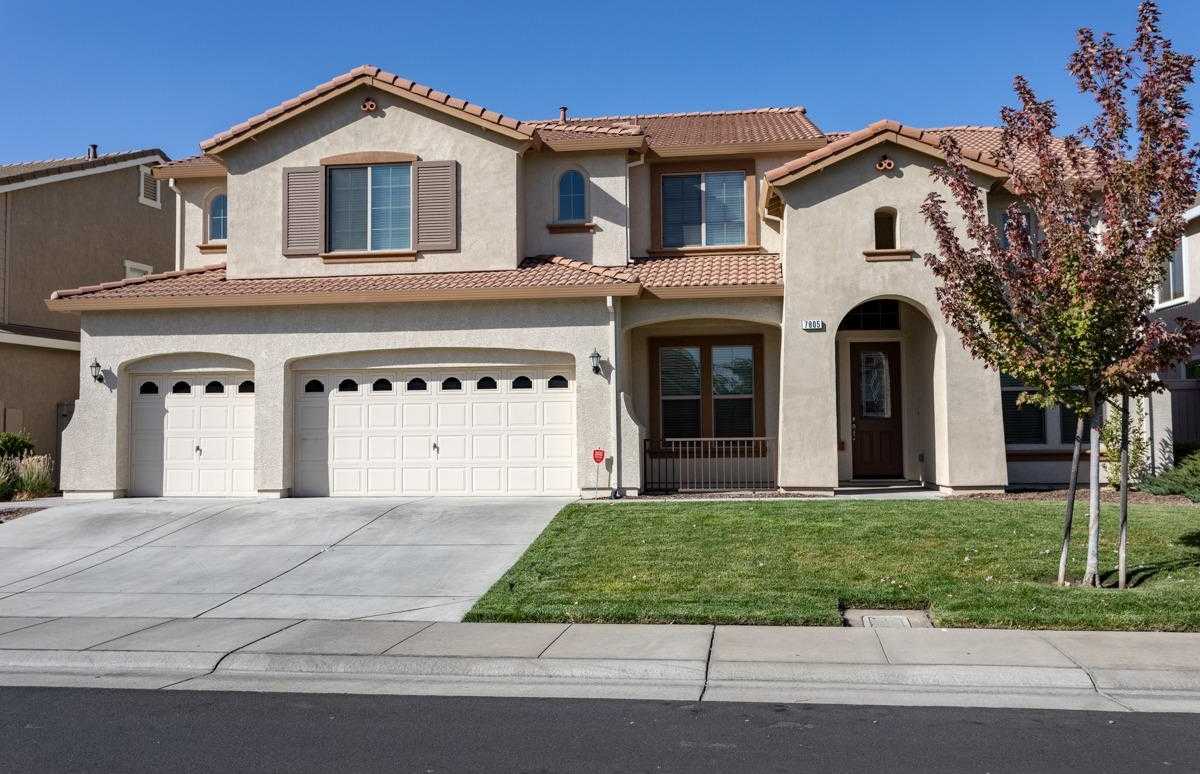 $629,999
5 Beds
3.5 Baths
3,227 SqFt
Status Pending
MLS # 20062235
Property Type Single Family Residence
Price Type --
Coldwell Banker Realty
You must come see this 3277 sq. ft. JMC home built in 2015, showcasing 5 bedrooms and 3 1/2 baths and ready for your growing family to make their memories in. Horseshoe park is just down the street next to Zehnder Elementary. The Middle and High School are both less than one mile away. This home has it all including a bedroom with it's own bathroom downstairs, an upstairs bonus room that can be converted to another bedroom or office, upstairs laundry room, huge Master Suite and plenty of room for all your families needs. If fun and entertaining is what you do you found the perfect home. It's priced to sell so hurry up and go view it today!
View Property
More Listings in Glenbrooke, Elk Grove, CA