About Homes for Sale in Springfield at Whitney Oaks

Located in the development of Rocklin in Northern California, the gated area of Springfield at Whitney Oaks is an ideal retirement community for those who are active and want to enjoy all the amenities of city life. Made up of 868 single-family homes, this community is comfortably nestled within Rocklin, an area that became a trekking ground during the days of the California Gold Rush. While the area was initially settled by a number of Nisenan Maidu villages, they began to migrate away with the appearance of Jedediah Smith and the fur traders. At the time, it was known as the “granite quarries at the end of the tracks”. However, after the construction of a track for the Central Pacific Railroad in the 1860s, the area became known as Rocklin for its granite deposits and its use as a fuel stop. While the completion of the railroad in 1869 greatly increased the traffic to Rocklin, it was with the arrival of Chinese railroad workers, Finnish immigrants and Spanish settlers that the area really began to see development, and it was finally incorporated in 1893. With a location that is not far from the amenities of Sacramento, the community of Springfield at Whitney Oaks has many options for the vibrant senior who wants to stay young at heart.

The community of Springfield at Whitney Oaks is full of opportunities for physical fitness and outdoor recreation from the full service gym to the aerobic rooms, heated pools, and tennis and bocce ball courts. The community also features a lot of open space where people can walk or hike through the wetlands, parks and trails of a natural preserve. For those who don’t mind a walk, the green spaces of Johnson-Springview Park and McCormick Park are also located close by. The community offers a number of golfing options for the seasoned pro, and is surrounded by the championship 18-hole Whitney Oaks Golf Club, a course designed by Johnny Miller. For those who like to shop, there are many high-end shopping destinations nearby including the Fountains of Roseville and the Westfield Galleria, the second largest shopping mall in Northern California. When it comes to more standard fare, Costco Wholesale and a Wal-Mart Neighborhood market are just a few minutes away.

There are two highways that run through the Rocklin area, Interstate 80, which runs through Sacramento and into the state of Nevada, and State Route 65, which travels north of Rocklin and into Yuba City. The area is served by the Placer County Transit Agency (PCTA) and bus service is offered throughout the region and into Sacramento. The PCTA also connects with the Regional Transit public passenger system and serves the Sacramento Metro Area. The Sacramento International Airport is approximately 40 minutes away by car and offers service throughout locations in the United States.

In Rocklin and the Sacramento area, there are a number of special annual events that community members can look forward to and enjoy throughout the year. From April through to September, Quarry Park hosts the Concerts at Quarry Park, which features a variety of popular performers from The Marshall Tucker Band to Sons of Champlin. The Sacramento Jazz Festival & Jubilee occurs annually in May and features bands from all over the world at venues located throughout the city. In the summer months, the California State Fair plays host to more than one million visitors, offering up entertainment, exhibits and a multitude of interesting attractions for visitors and locals alike.

With a location close to the center of Sacramento that enjoys the comforts and community feel of a smaller locale, Springfield at Whitney Oaks in Rocklin is an ideal place to truly enjoy retirement. From golf courses and recreational opportunities to some of the best shopping areas Northern California affords, it can be hard to run out of things to do in this community. If you are interested in real estate in Springfield at Whitney Oaks, you may want to contact the Walker Gold Group team today for more information on available opportunities for you. 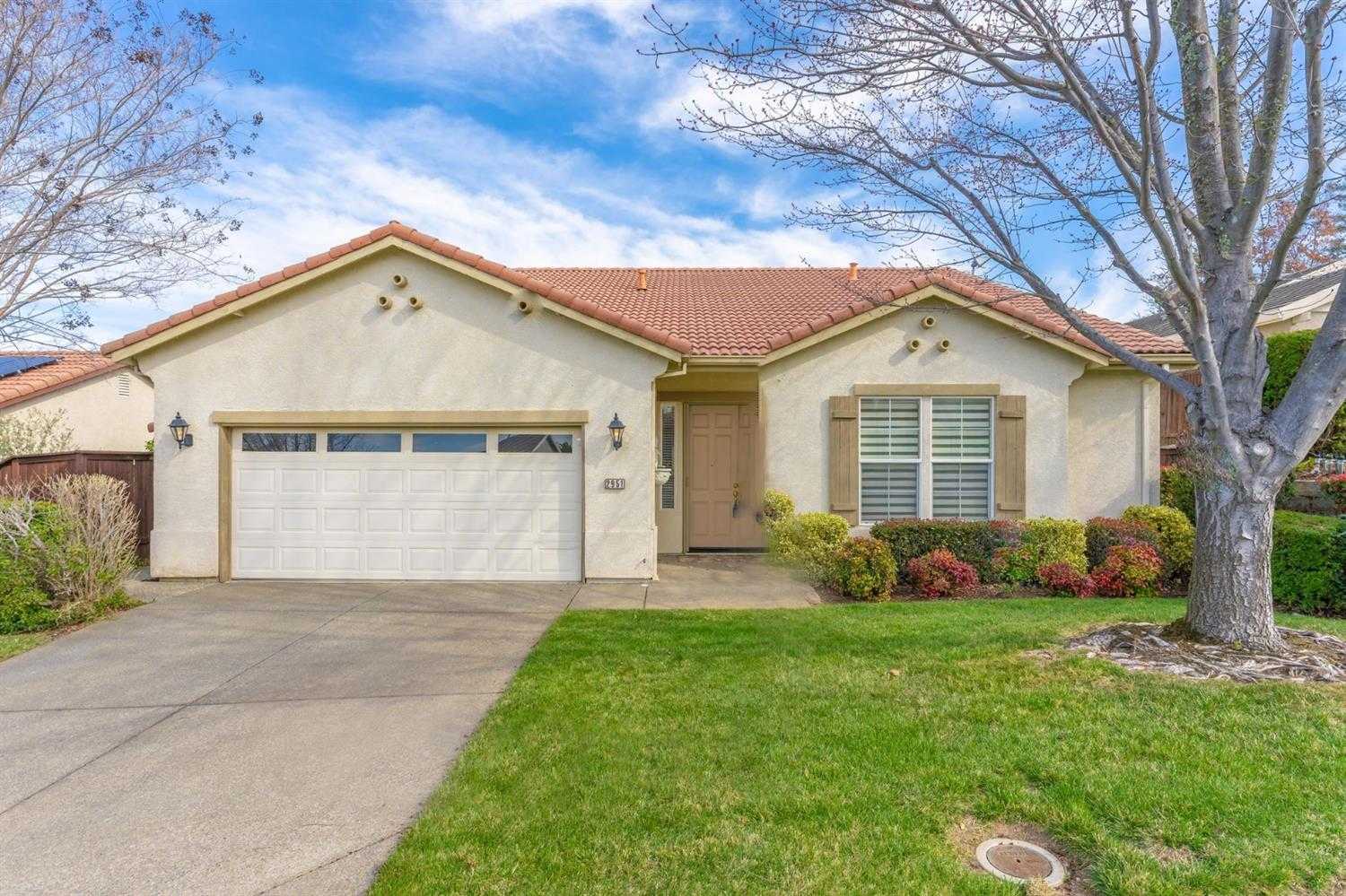 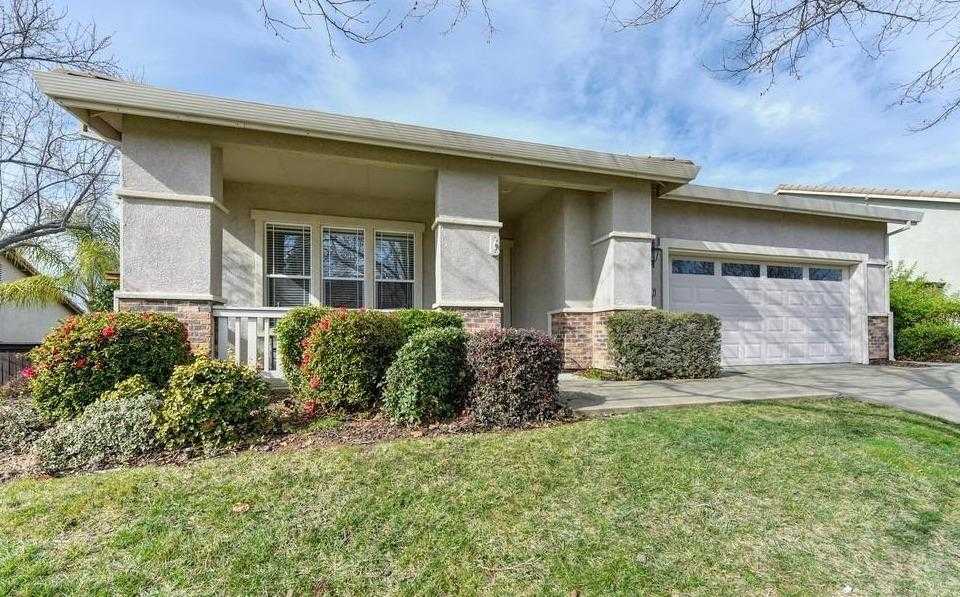 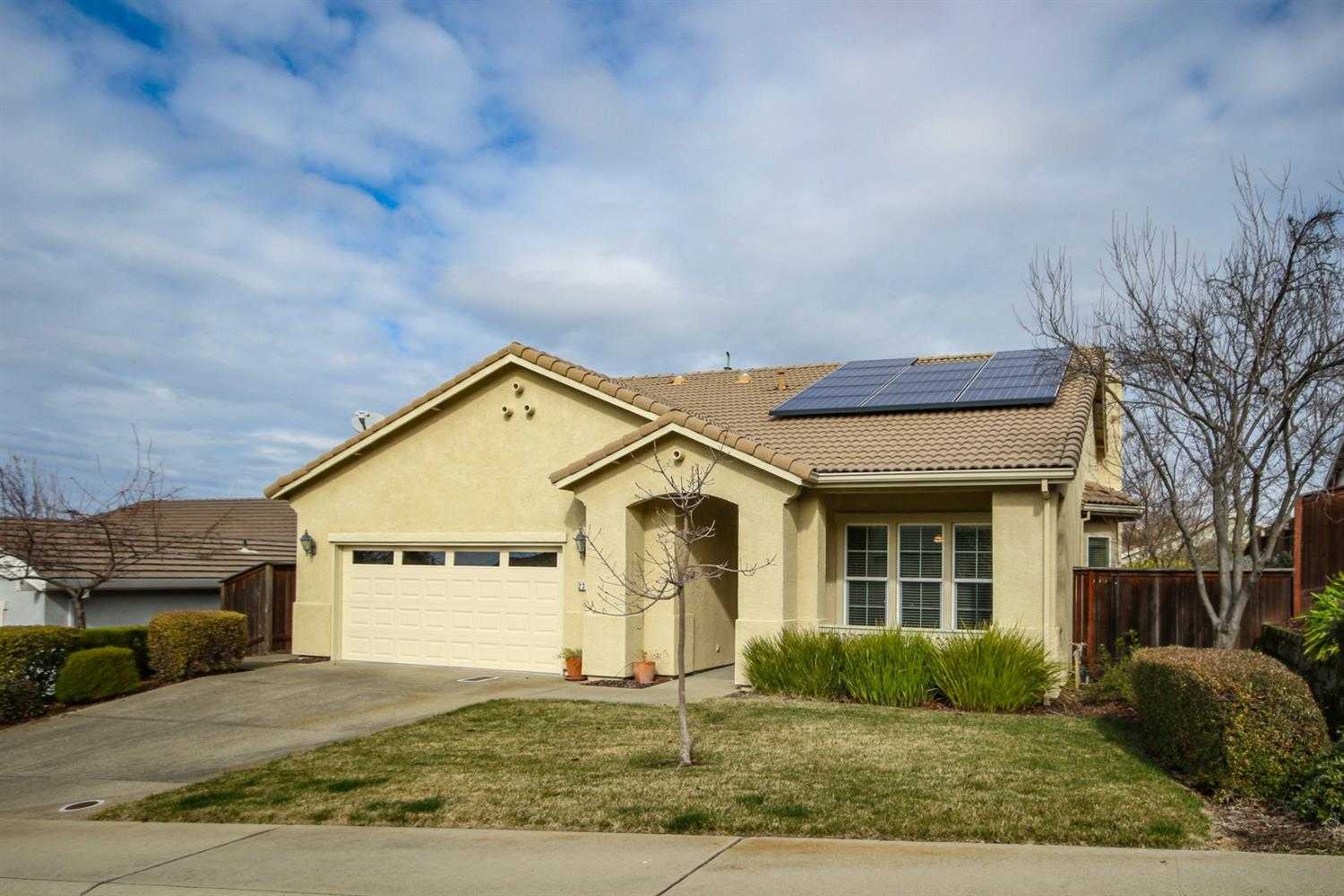 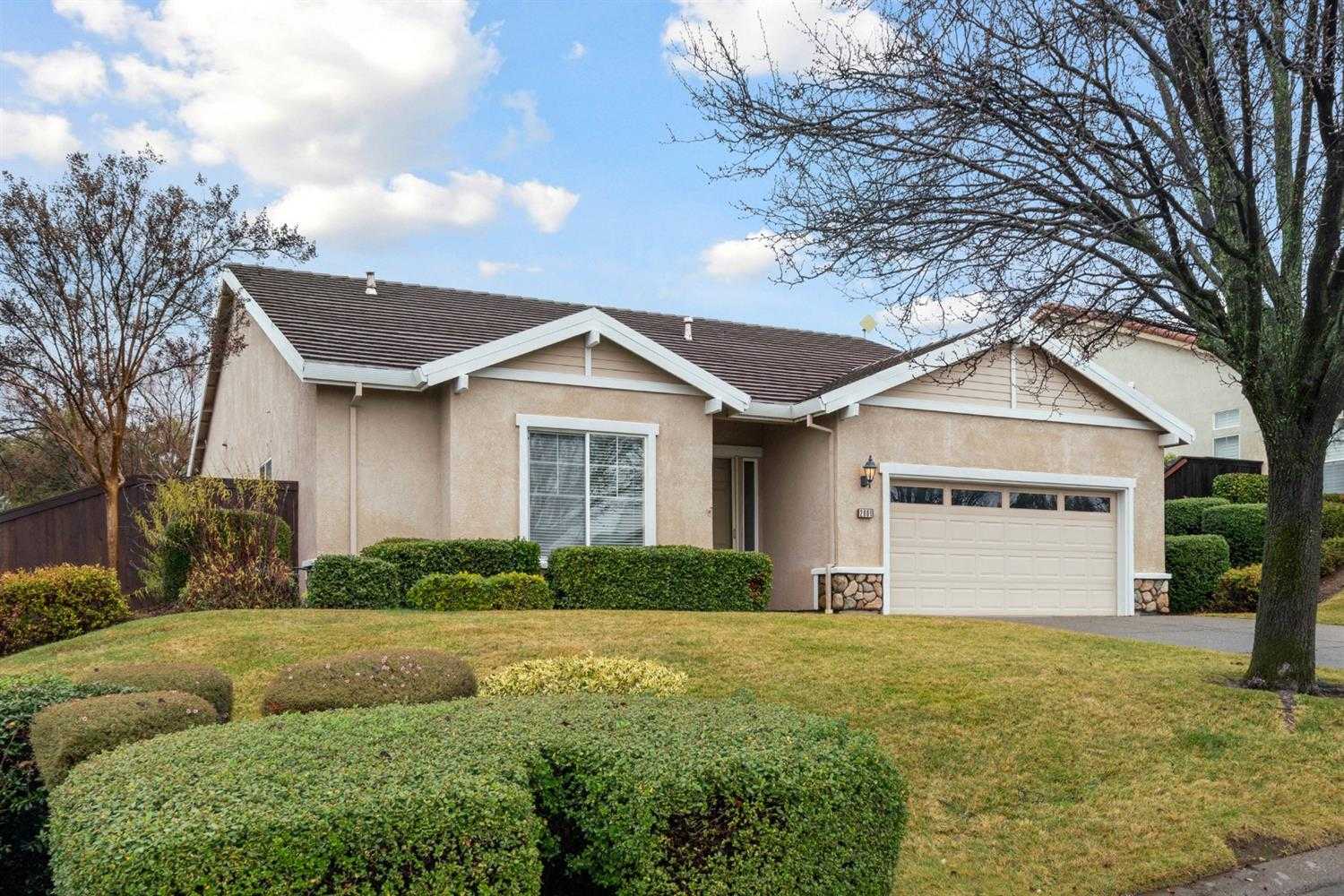 $479,900
2 Beds
2 Baths
1,986 SqFt
Status Pending
MLS # 221000375
Property Type Single Family Residence
Price Type --
Keller Williams Realty
Welcome HOME! Located at the end of a quiet cul-de-sac, this beautiful 2 bed/2 bath home with a den, is the perfect place to retire in style! Springfield at Whitney Oaks is a highly sought after 55+ community located in the gorgeous rolling hills of Rocklin, CA! The HOA provides an extra quiet gated community, front yard landscaping, pool, recreation center, tennis courts, pickleball, bocce ball, golf club, and many other association activities. The community is also has miles of trails perfect for biking or hiking, and is just up the hill from Whitney Oaks Golf Club. There's never been a better spot to enjoy retirement! This home has FRESH paint throughout and brand new carpet. The gleaming tile entryway leads you into the living space, through the kitchen & out back to the covered patio and garden like backyard. Don't miss out! Come see today.
View Property 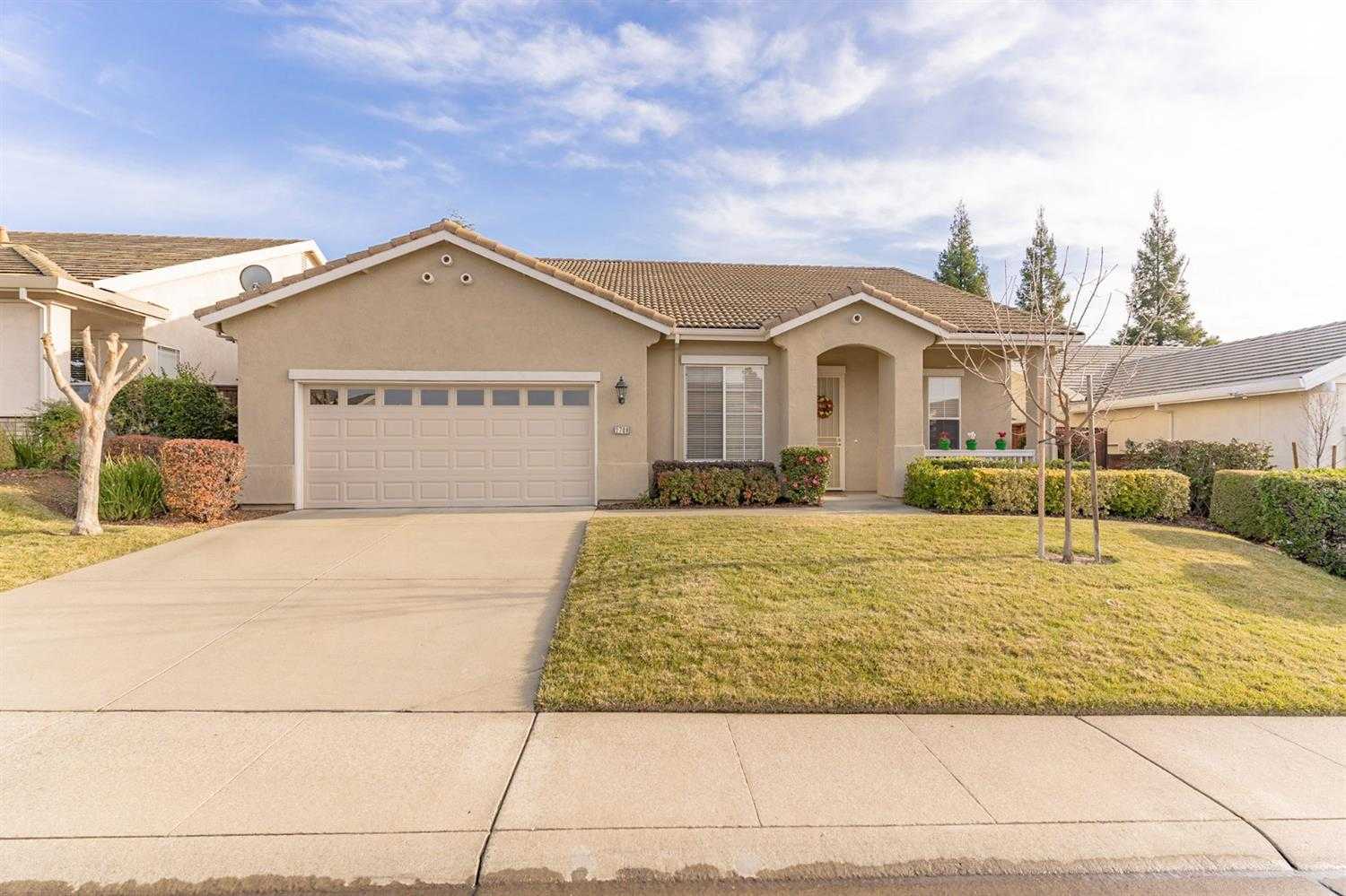 $574,000
3 Beds
2 Baths
2,000 SqFt
Status Pending
MLS # 20080418
Property Type Single Family Residence
Price Type --
This is Home California
This gorgeous single story home is nestled in the foothills of Springfield Active 55+ Community in Rocklin. This isn't your builder grade box, its wonderfully upgraded throughout. 3 bedrooms, 2 full bathrooms and 2000 sqft. 3rd bedroom has french doors and makes for a great home office. Formal living and dining room as you enter. Kitchen with its glass backsplash, stainless steel appliances and dining bar overlook family room. Crown molding in family room and kitchen. Laminate wood flooring through the majority of the home. Backyard landscaping has drip system and is low maintenance. Garage has epoxy floor and insulated garage door. This home has been meticulously maintained and you will not find another home in this condition. Sellers are relocating out of state due to health reasons and have new home in contract. Washer/dryer, refrigerator, desk & hutch in office, entertainment unit in family room, dinning table and chairs ALL INCLUDED.
View Property 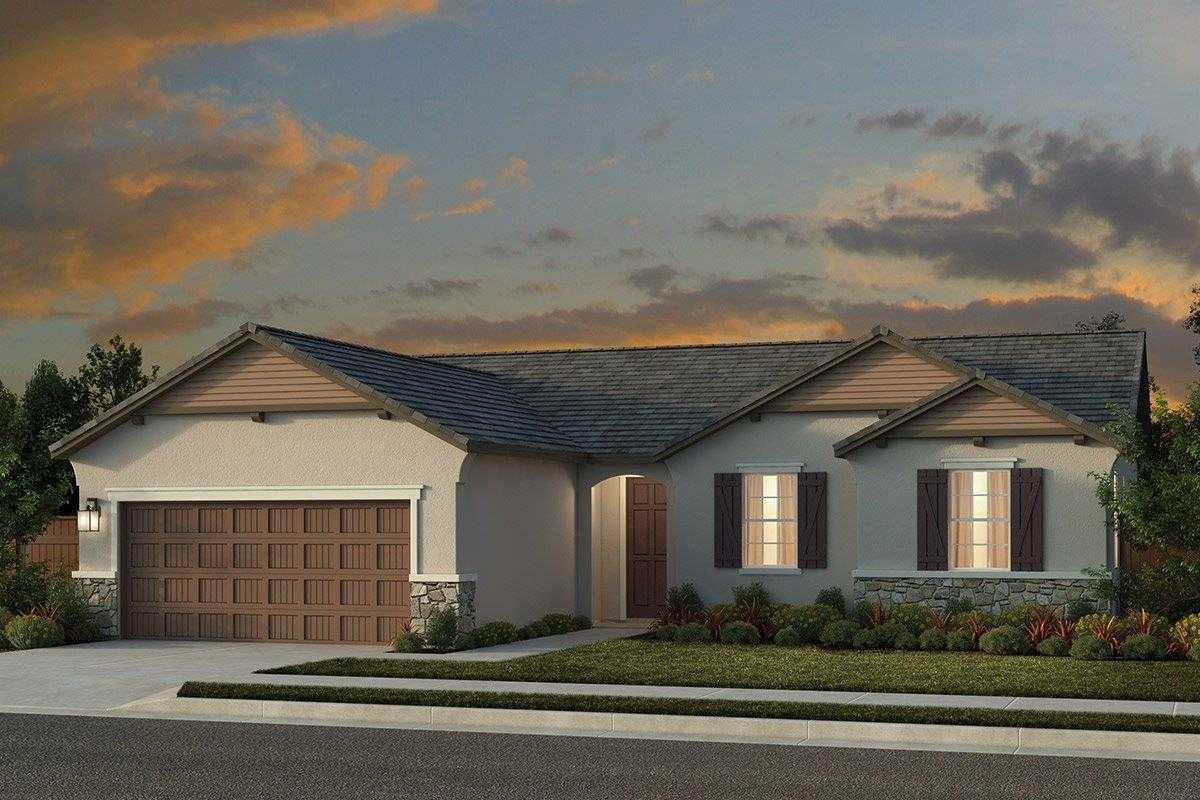